The protagonist of Exoplanet: First Contact is Jack Sharp, a daring adventurer who lost his spaceship and ended up in the very outskirts of the Galaxy on a planet named K’Tharsis.

‘‘We wanted to create a complex, controversial but realistic character who cares about his own well-being much more than anything else. Jack is not a hero and far from a paragon of virtue, although he has certain principles he’s trying to follow. But why risk your life if there’s no profit?’’

While real heroes selflessly save the world, the only thing this cunning asshole cares about is money. Jack never misses a chance to hit the big jackpot, and therefore he happily gets involved in the most incredible adventures, if he believes it is worth it. Excessive pride and the desire for profit and risk, perhaps, would have long been the cause of his premature death, if not for phenomenal luck, intelligence, resourcefulness and ability to handle a gun. 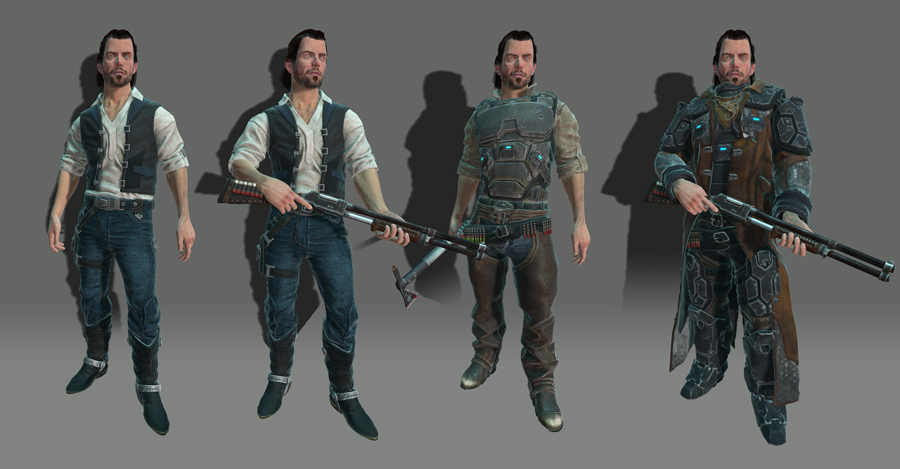 Jack is a smuggler, although he prefers to call himself a free trader. His prototypes can be considered Han Solo from Star Wars and Malcolm ‘Mel’ Reynolds from the television series Firefly. On his battered, but strong cargo ship, he travels along the border of the Outer Space and earns his living, like thousands of Frontier’s tramps, often using illegal methods.

Caught on an unfamiliar planet after the betrayal of the employer, Jack dreams of revenge and the return of his ship to get away from this godforsaken place. But in order to do this he will have to become a prominent figure in the confrontation of several parties, to solve a lot of weird stories and, of course, to make many difficult decisions. 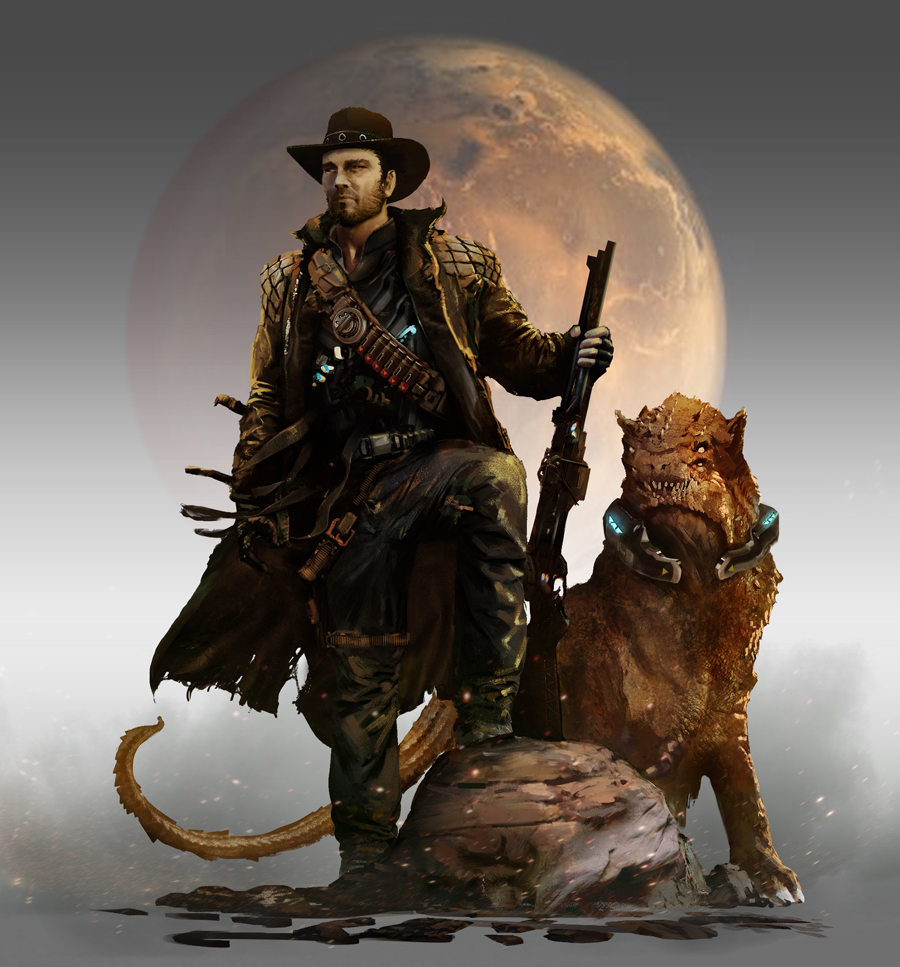