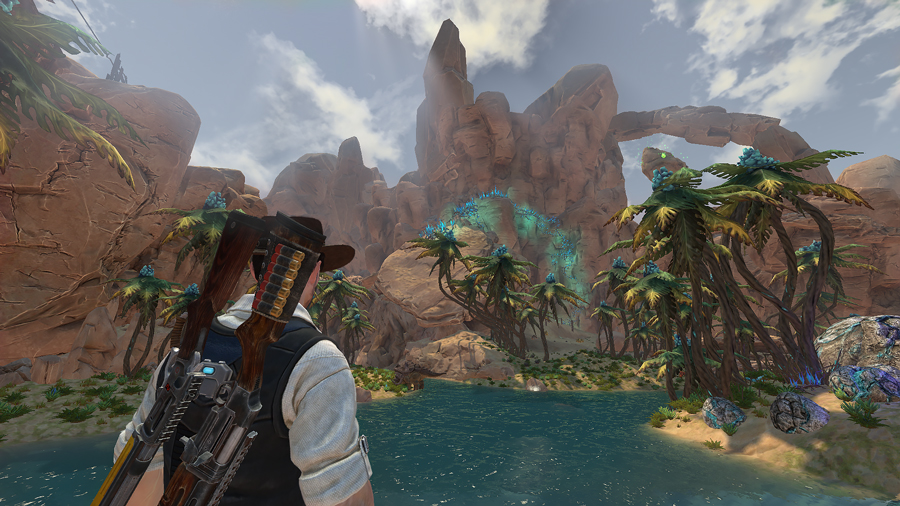 The core game design values of Exoplanet were partly derived from the best-working principles behind classic RPG titles such as Gothic 2: Night of the Raven, The Elder Scrolls III: Morrowind and Fallout: New Vegas. The game was also hugely inspired by space western TV shows such as Firefly and the anime series Cowboy Bebop.

You are Jack Sharp, a daring adventurer, who is stranded on a dangerous, wild planet named K’Tharsis, a former mining colony known for significant deposits of antigravium—a rare mineral which became the ‘new gold’ of the future world due to the possibilities discovered for the human race. 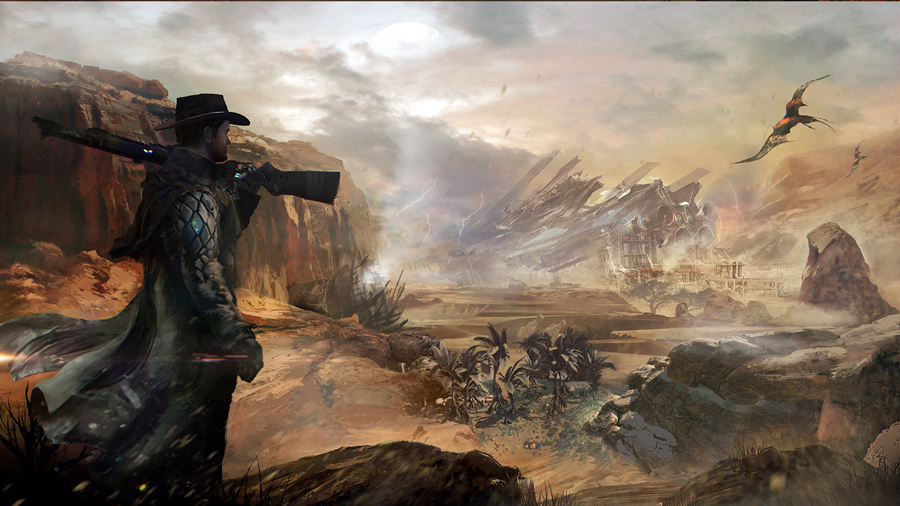 When K’Tharsis was discovered, a new wave of the “gold rush” swept the people. Even the most miserable raggers, hoping to catch luck by the tail, bought a one-way ticket to the remote planet. They founded settlements, banded together for the common benefit, destroyed other groups fighting for every single deposit. But even the biggest unions couldn’t stand a chance against corporations who casted their greedy eyes on the rich planet.

In a short time, K’Tarsis was seized by them and divided into territories, and the race of aborigines turned out to be subjugated by a more technological civilization. Most of the prospectors fell into slavery of corporations, while others became puppets in the hands of bandits. 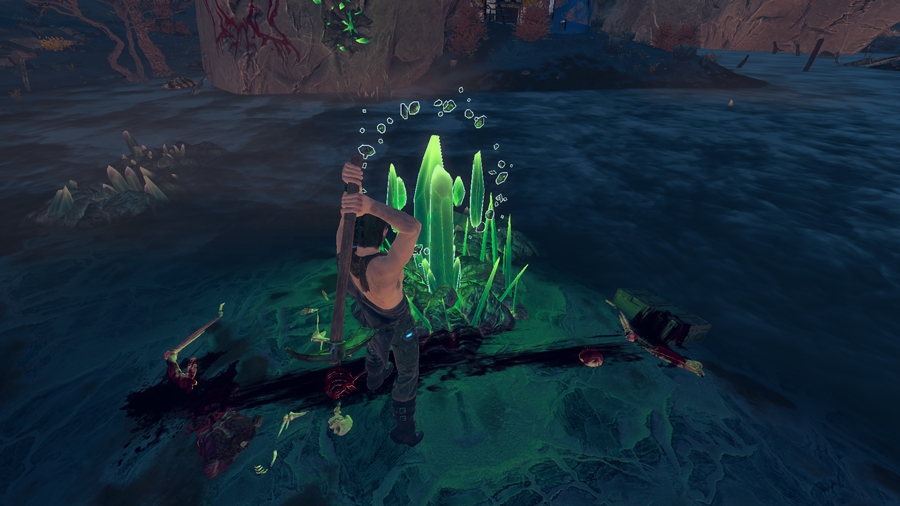 When easily accessible deposits of antigravium began to run low, interest in the colony faded. And now the planet is nothing but a bunch of small settlements where debauchery rules, ‘the rule of force’ and, of course, gambling.

The local powers are still fighting for control over the remaining deposits of the treasured mineral but this confrontation is in a position of relative equilibrium. And the protagonist, Jack Sharp, becomes the man who can break the routine and change the turn of events. 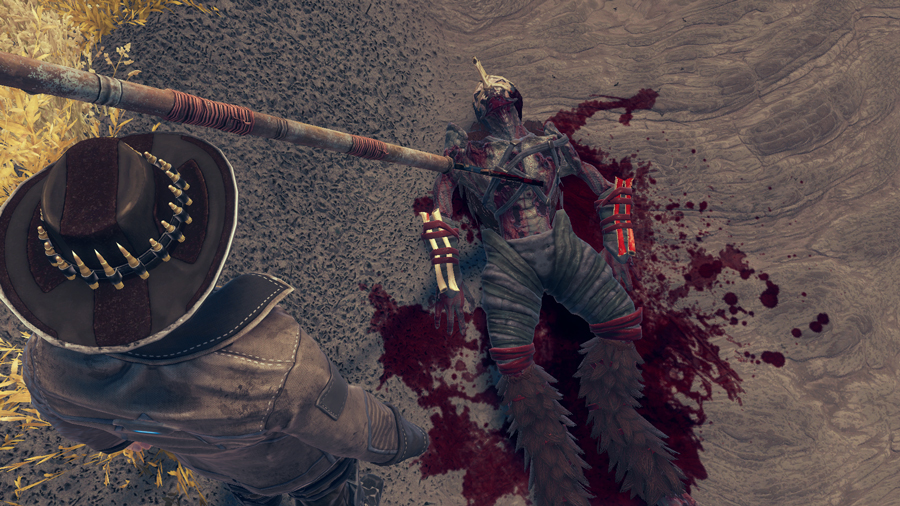 Exoplanet is a mix of RPG and action game focused on exploring and interaction with the game’s world.

The role-playing stands for a non-linear story, which is developing and changing according to the player’s choices, a few different ways to complete quests and, of course, a ramified RPG-system to build a unique character to your liking. 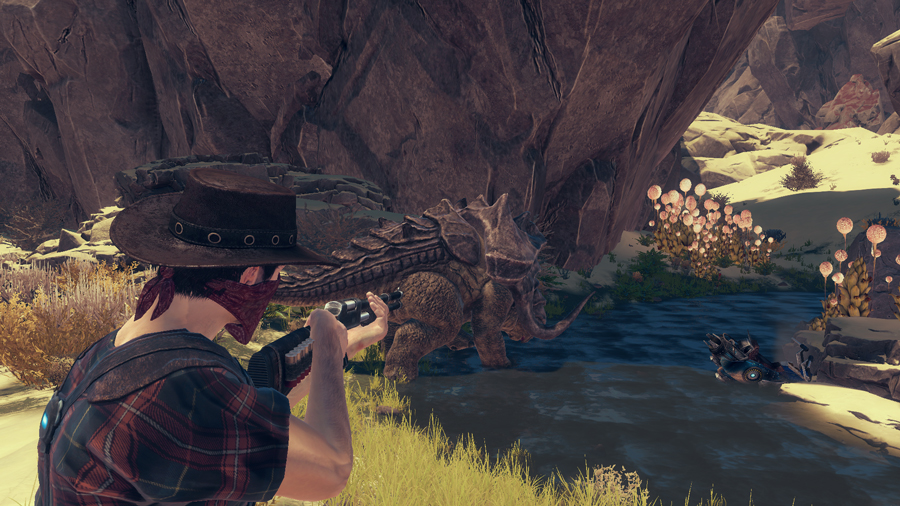 ‘‘The RPG-system is not released yet but possibly it will be a mix of skills and perks.

Skills can be improved over time: for example, the more experience you have with pistols, the better you use them. Through focus, you can hone your skills on a specific category, or you can rise as a jack-of-all-trades using the entire array of weapons and skills available.

Perks are special skills which bring new mechanics like stealth, dual wielding, special crafting and so on to the game. But you need a teacher to master them, and the ones who can help you for sure won’t do it for free, out of a kind heart.’’ 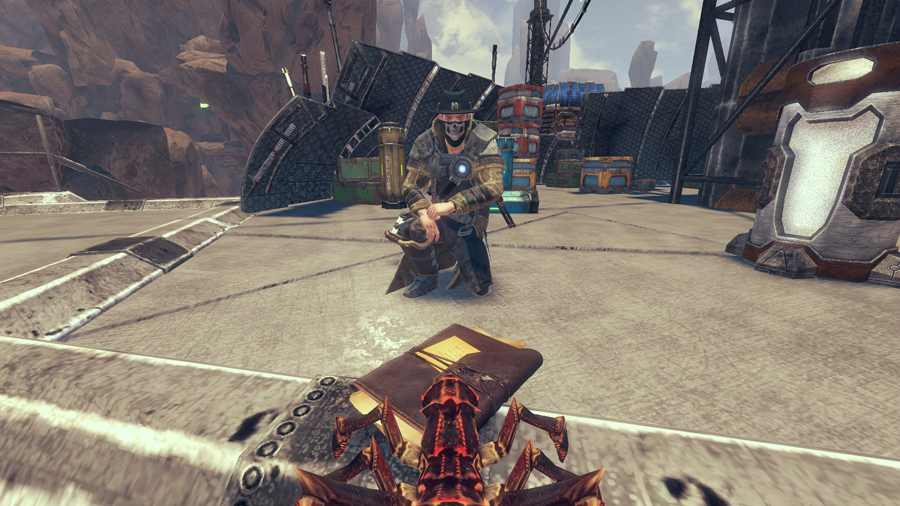 As for the non-linear story, the world of Exoplanet does not revolve around the protagonist. The inhabitants of K’Tharsis have their own background, motives, problems and quirks but the player will decide how the story will unfold. Jack’s decisions will affect the world on many levels, like start a war between major factions, cause a local store to go out of business, or wipe an entire town off the map. 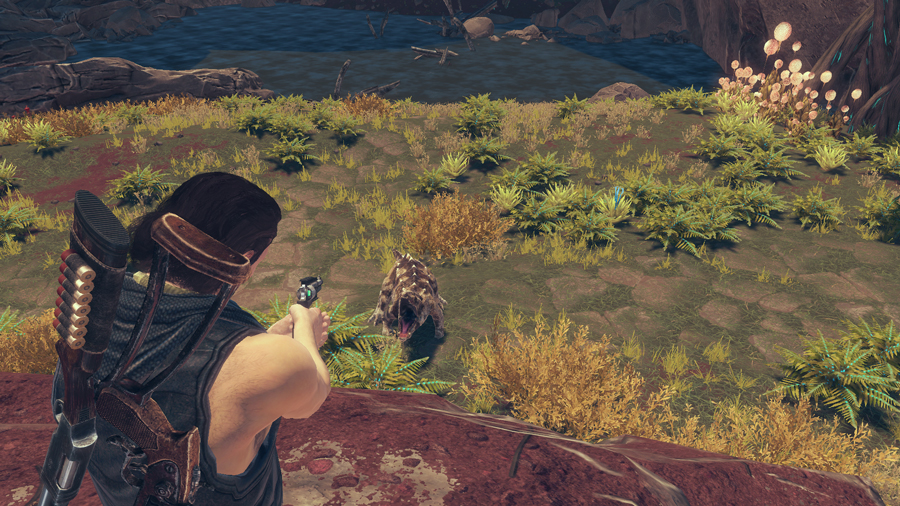 There’s a serious amount of action in Exoplanet with immersive gunplay and tactical variability, with classic and futuristic weapons.

Players have access to a wide range of guns allowing you to snipe targets at long range, or take out targets in mid to short range with assault rifles or shotguns. And, of course, there’s a big set of melee weapons for when you want to get close and personal. Also, you can use special devices and interactive environment objects to help you to get rid of your enemy.

Special devices, such as turrets, electric fences and many others can be obtained with crafting, another important part of the game. You can learn to salvage materials, to use natural resources for your needs, to create unique items and to upgrade your weapons, making a deadly masterpiece out of a basic shotgun.

Crafting will also help you to satisfy Jack’s common needs because he needs sleep, food and water. Make a campfire and roast a bitebug or make a juicy hornhog state, filter dirty water with bluethorn leaves and make sure the guy won’t be sleeping on the go. A lack of these things will affect his physical and mental condition but it also can benefit Jack if he’s satisfied.

K’Tharsis is a harsh mistress. So make sure to master the basics of survival and constantly improve your skills or you’ll end up dead in no time. 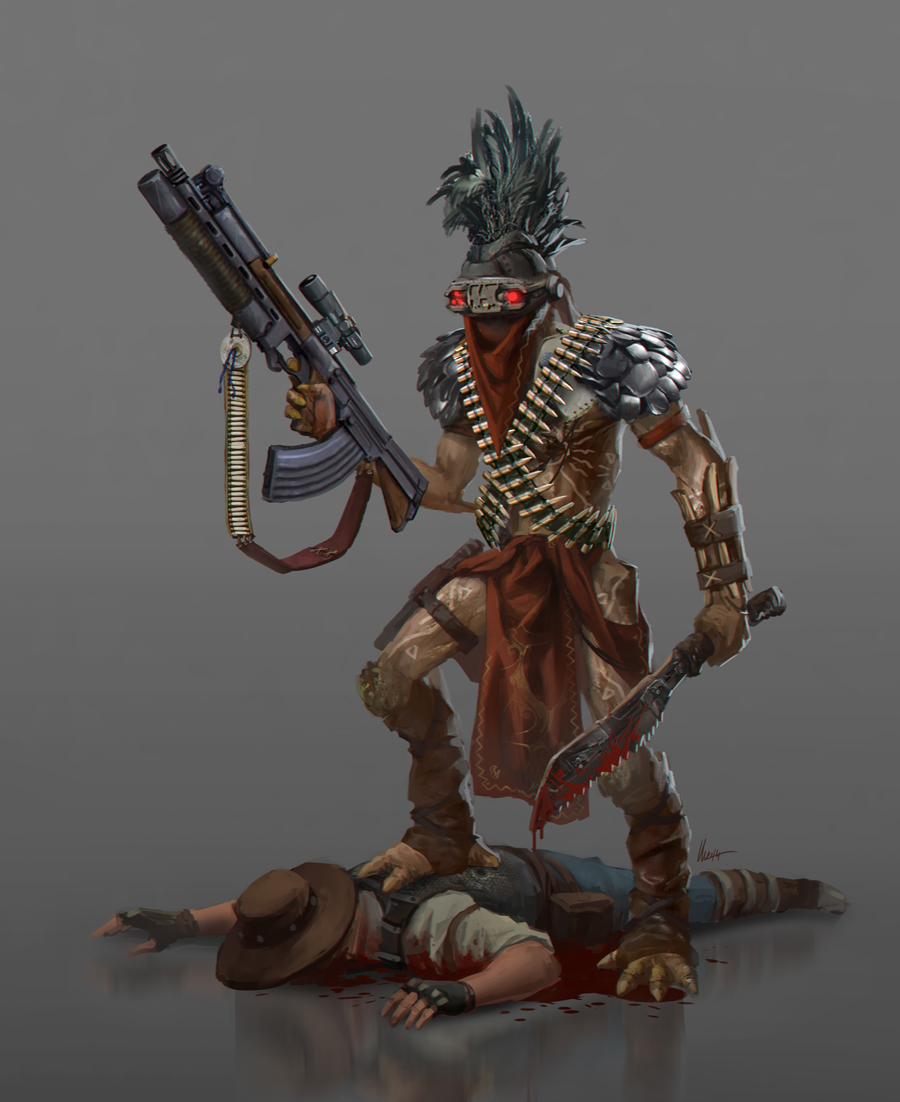